It is at this point that Ron’s player, who has been interested in beefing up their role-playing, tells me that they want to inject a bit of family drama into the Call of Cthulhu game. This creates a nice little B-plot that has nothing to do with the Mythos (for now), and provides reasonable and necessary breaks in the tension from the A-plot. It also will prove to be very engaging for the other players, even those not directly involved with the plot or role-playing in any of the scenes.

This side plot involves a complicated web of NPC characters, which I will now take pains to explain.

You have already been introduced to Ron Deluca, a mob enforcer, and Vivian Bernouse, a mob princess. You’ve also been introduced to Vincenzo (Vince) Bernouse, who is a long-time friend of Ron’s from the old days, Vivian’s father, and the head of a now much more prominent criminal syndicate. Here’s the rest of the rogue’s gallery, along with some representational pictures pulled from the internet by Ron’s player.

Deceased wife of Vince and mother of Vivian. Her death has been left intentionally vague, but it is likely due to a) family business and b) a very, very bad mistake on someone’s part. She has been dead for many years as of the start of the campaign, and her death has made Vincenzo very overprotective of his daughter. Her name is not one that is casually mentioned around Vincenzo for fear of pissing him off in a big way. 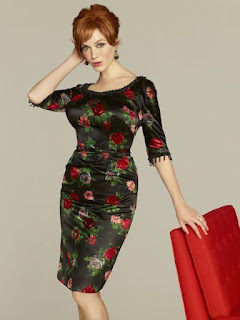 Ron’s feisty, loud, and constantly angry Irish-American wife who is fed up with Ron’s Italian business and dangerous lifestyle. She lost all patience for it relatively recently, when Ron was arrested at home in front of Connie and their son, Ron Jr. When Ron got out of jail, after serving a surprisingly light sentence, she told him, in no uncertain terms, that she wanted to pack up the family and move back to Ireland rather than stay here and involve her family in the “business” anymore.

Connie also really hates Vincenzo Bernouse, having met him several times at family (and “family”) functions and parties. She has probably told Vincenzo this to his face. She is probably not too impressed or enamored of Vivian, but her actual feelings on Vivian have yet to come up in game.

Ron and Connie’s relationship, already tenuous, started to spiral.  After one particularly hard night, Ron found himself alone, drunk, and at a speakeasy, where he was approached by a young Italian-American girl named Gabriella. Gabriella took him home. Then Connie found out about it. Now Ron lives with Gabriella.

He has tried to go back several times to reconcile with his wife and son, all to no avail. His continued relationship with Gabriella isn’t helping matters (especially since Ron is 41 and Gabriella is 24). It doesn’t help that Connie has no filter and Ron has no impulse control. 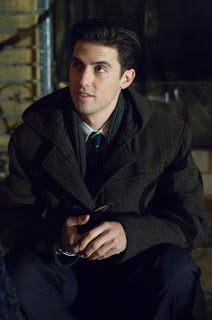 Ron and Connie’s son. He is eighteen and is basically a good kid. He works and still lives in his parents’ brownstone in Brooklyn. He has no ties to the Mafia, at the insistence of his mother. Ron has idly thought of pairing Ron Jr. up with Vivian Bernouse, just because it seems really sweet that the kids of two best friends would get together. Both Ron Jr. and Vivian are thoroughly embarrassed and disgusted by this idea.

Ron Jr. is, frankly, exhausted by his family drama. He would love it if his parents would either just fix their marriage or stop antagonizing one another. He has had numerous conversations with his Pop about maybe not coming around the house so often to wind Mom up and get her mad. 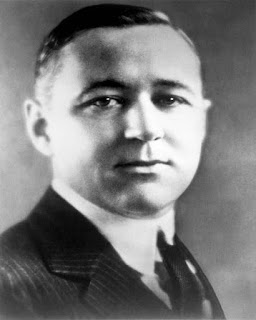 A patrolman in the NYPD. Connie’s brother and Ron Jr’s uncle. He was born and raised in America, but he affects an Irish accent to make people feel more comfortable (or less on their guard) around him. His relationship with Ron is somewhat complex, as he knows Ron is in the Mafia, and Ron knows that Darragh is a cop. The two do not talk shop much and, mostly, dislike one another. 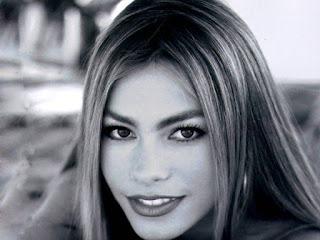 The nice, young, mild, pliant Italian girl that Ron is currently shacking up with. She’s smart enough to know what Ron does for a living and also to never ask him about work. She’s a good cook. She is also, unbeknownst to Ron, an old high school friend of Vivian’s. At this point in the story, she doesn’t know that Ron knows Viv. While she has told Viv that she’s dating this, “hot, older guy, who may be connected,” she has not yet mentioned Ron by name. I like to think that Viv was very excited for the relationship, only because she had no idea who Gabriella was dating.

Throughout the game, I add to this backstory, and these characters, to throw Ron's player some curveballs and to keep the stories interesting. I also get feedback from Ron's player, who seems to gleefully contribute to their own character's suffering.

My first big change was the creation and introduction of this guy, who becomes quite the focus of Ron’s rage and suspicion. 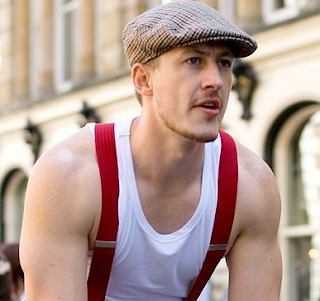 A nice young man who drives a cab. He picked up Connie one night and listened to her have a nervous breakdown in the back of his cab. After he politely and compassionately listened to her story about her disintegrating marriage, Connie took quite a shine to him. They sometimes meet up for canoodling, and, occasionally, other things. If asked, Ron Jr. says that he’s, “a nice guy, I guess. At least he don’t make Mom mad.”

And now, with all of that properly set up, we can get back into the main story of the game…next post!

Posted by geoffwritesstuff at 10:49 AM

Email ThisBlogThis!Share to TwitterShare to FacebookShare to Pinterest
Labels: call of cthulhu